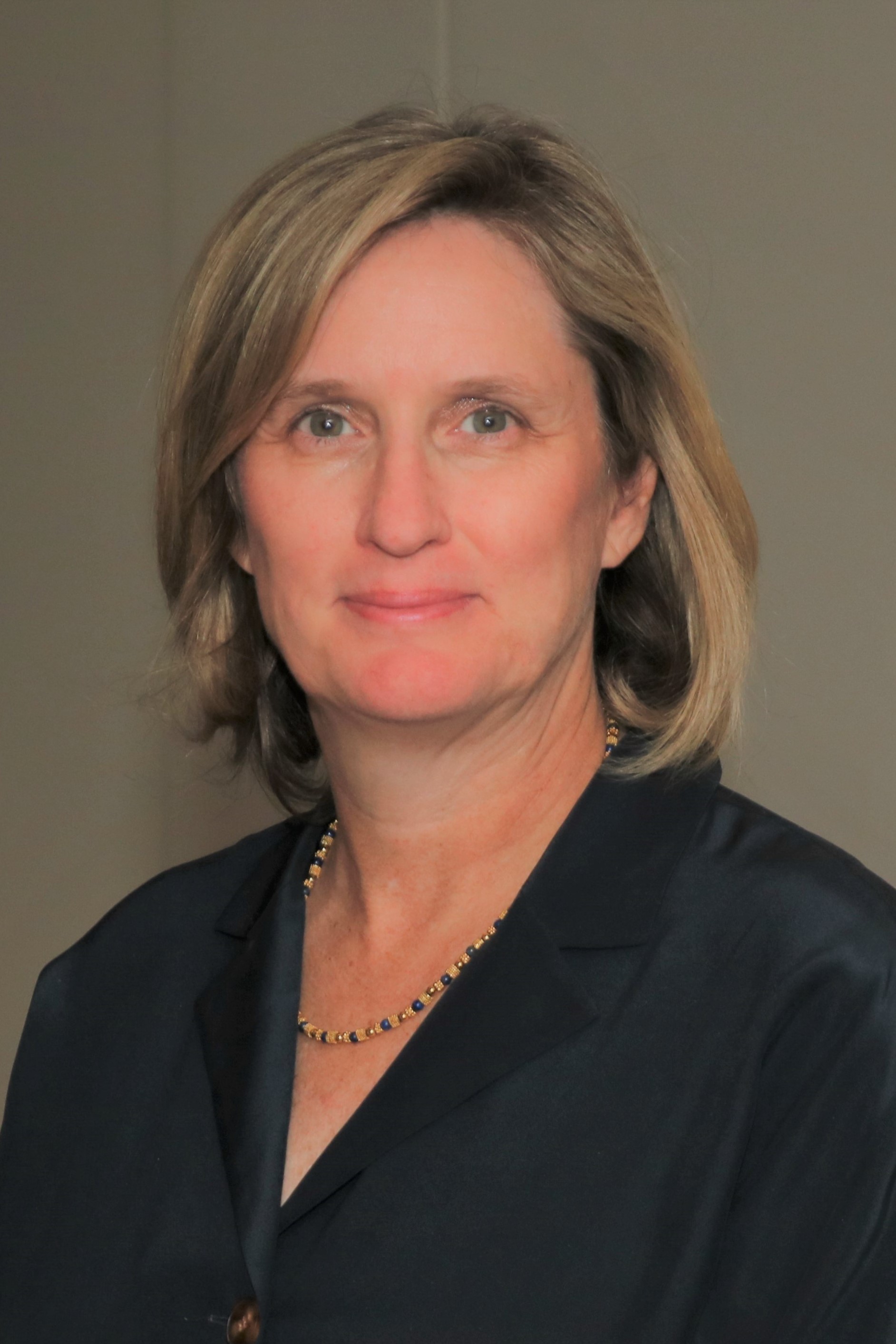 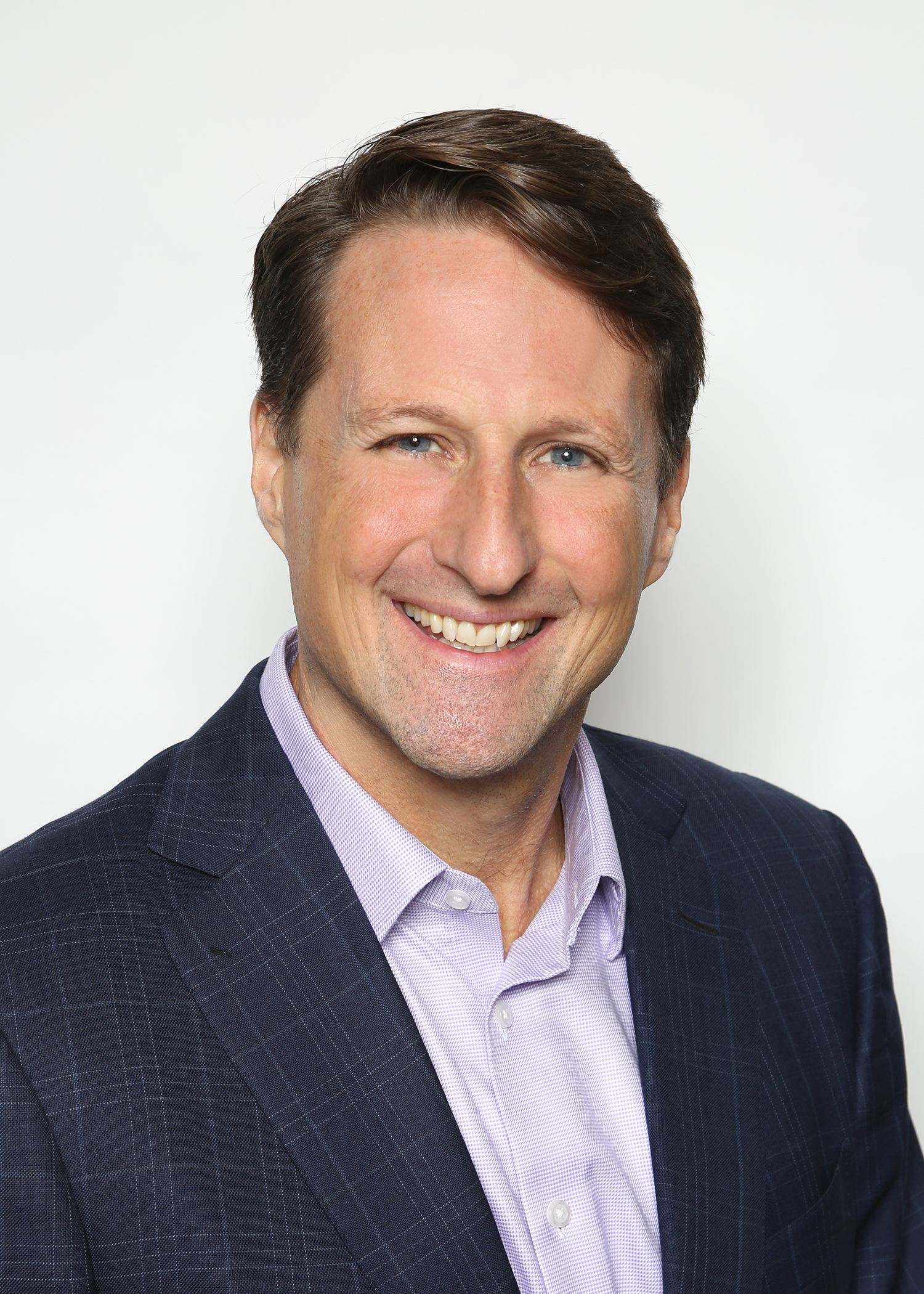 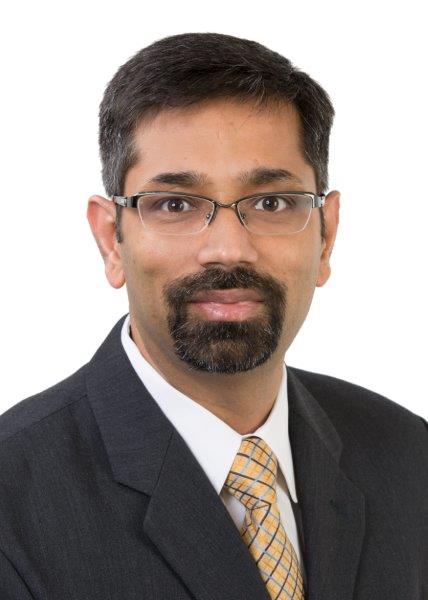 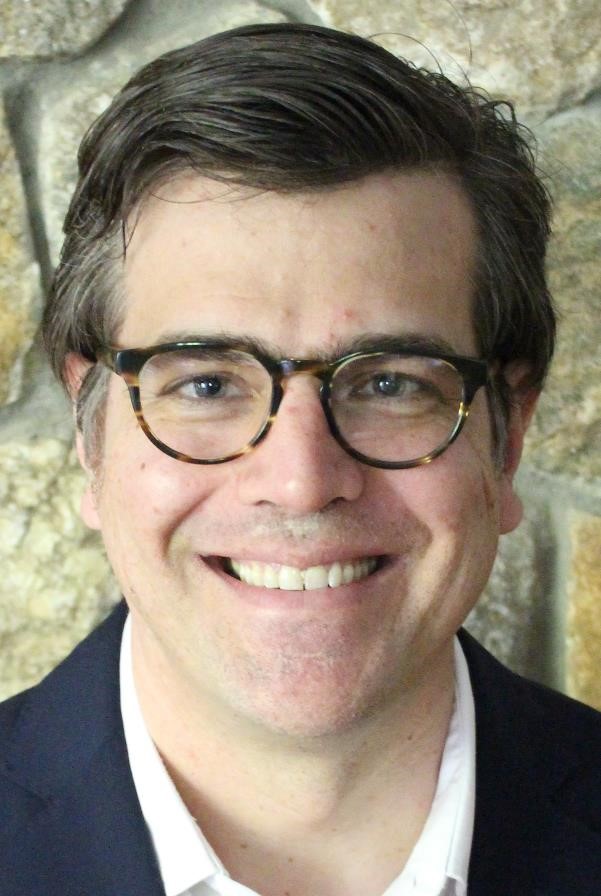 Susan joined GE Energy Financial Services in 2005 and was responsible for managing $2.5 billion of assets in the Portfolio group. She also served the business as a lead underwriter in its Power and Renewable Energy group. Susan has served across the spectrum of finance roles in GE, including a risk rotational assignment at GE Capital headquarters in Norwalk and a 12-month assignment in Beijing supporting China’s State Grid’s Yingda JV. She was also instrumental in providing risk analysis support to Power & Water (Services) in Atlanta and has also served on the GE Thermal Initiatives team.

Prior to joining GE, Susan worked in energy mergers and acquisitions with Ernst & Young, DPL Inc., PricewaterhouseCoopers, and the Long Island Lighting Company.

Gaurav has a wealth of expertise in underwriting energy investments, including equity and loan transactions, and strong multi-national and cross-cultural team leadership expertise. Most recently, Gaurav held the position of Business Partner at GE Energy Financial Service, where he has utilized his extensive underwriting expertise to facilitate financing solutions for GE Renewable Energy equipment projects and help the GE business unit grow its global market share. Prior to that and since 2008, Gaurav led the power and renewable energy underwriting team at GE Energy Financial Services.

Gaurav joined GE in 1995.  During his time at GE, he served as Chief Risk Officer of GE Capital’s Franchise Finance business based in Scottsdale, where he had oversight of risk integration and culture change. He also spent 5+ years in the United Kingdom and in Spain, with increasing levels of responsibility, eventually leading the telecom and media underwriting team for GE Capital Europe.

Leahy joined EFS in 2006 and has subsequently taken on roles of increasing responsibility.  Most recently, he served as the U.S. Execution Leader, responsible for leading a team that executed over $1 Billion in power and renewable energy investments annually in the United States.

Leahy has more than 20 years of energy and financial services experience.  His introduction to the energy industry was as a project developer for Enron in Latin America.  He subsequently provided professional services to multiple Fortune 500 corporations and the World Resources Institute to catalyze corporate demand for 1,000 MW of renewable energy.  In this role, he worked closely with leading companies to analyze, develop and successfully execute renewable energy projects and strategies.

Guto Davies is Managing Director and Head of GE Energy Financial Services’ Global Public Capital business, which is responsible for overseeing third-party capital raising activities. He is based in London and supports GE’s worldwide industrial footprint. His global team is part of three key hubs in Europe, Americas and Asia-Pacific.

Prior to this appointment, Davies was with the Sales and Project Finance business within GE and led the Export Credit Agency advisory function for the GE industrial businesses with primary responsibility for GE’s Power & Water division with a focus on the gas thermal, wind and nuclear power generation businesses.

Guto started his GE career in 1998 with the GE Aviation division before moving to the Sales & Project Finance organization in 2004. Furthermore, Guto led the group’s support for its increasing industrial footprint within the UK which included Aviation, Oil & Gas, Energy Management and Healthcare as well as supporting the group’s growing pipeline of projects located in the UK.

During Davies’ extensive career, he has become an expert in originating new sources of third-party financing from around the globe for customers within the infrastructure sector.  He has developed significant relationships with leading players within the financial, governmental and industrial sectors.

Guto serves as GE’s representative with the British Exporters’ Association (BExA), an independent national trade association representing the interests of the export community, and in November 2012 was elected to sit on BeXA’s Council. He currently also serves as the Chair of BeXA’s Industry Committee after stepping down as Deputy Chairman earlier in 2016.

Heather Morice is the Human Resources Leader at GE Energy Financial Services. In this role, she is responsible for ensuring the GE Capital business unit aligns to GE’s cultural priorities, retains top industry talent and is continually positioned for success.

Heather has been with GE for six years, joining from the Royal Bank of Scotland where she held a range of roles in the HR function, including Senior HR Business Partner for the Investment Banking Division.  A lawyer by training, she began her HR career as a legal recruiter. Before joining the Royal Bank of Scotland, she was Manager of Talent Acquisition at JP Morgan Chase.  Heather brings to GE deep domain expertise, extensive experience in financial services, and a true passion for talent and leadership development to the business.

Heather received her Bachelor of Arts degree in International Relations and Spanish from Syracuse University. She also holds a Juris Doctorate from Suffolk University Law School.

Vishal Gulati is the Chief Financial Officer at GE Energy Financial Services.  In this role, Vishal is responsible for providing financial leadership and driving strategy and execution of the businesses global finance activities.

Vishal has been with GE for over 20 years and has held various roles in finance, accounting and operations in the U.S., Europe and Asia.  Prior to taking his current role, Vishal was the Finance Leader for the business unit’s Global Markets organization, based in London.  Prior to that, he served as CFO for Restructuring, Strategic Ventures and Insurance Group at GE Capital International in London and the business partner in the formulation and execution of business strategy while providing financial leadership at a business level including Joint Ventures. He has served as General Manager of GE Financial Markets in Dublin, where he was a key member of the Corporate Treasury responsible for managing GE’s Global Hedging Operations.

Brad has over 20 years of professional experience, of which more than 15 years have been as a project finance lawyer where he has advised on structuring, procurement and financing of complex power and engineering projects in challenging jurisdictions.  Prior to the General Counsel, Brad served as a Managing Director and Counsel for GE Energy Financial Services, supporting first-in-market project finance deals in challenging, developing markets such as Ghana and Nigeria, and executed project finance deals in mature, developed markets like Australia and Sweden.

Brad joined GE as Executive General Counsel at GE Mining in 2013.  Prior to this, he was a Partner in the Asian projects practice of KWM, formerly Mallesons Stephen Jaques.  Before KWM, he practiced as a chartered accountant with ­­­­­­­­­­Deloitte & Touche.

John Pugh is Chief Risk Officer at GE Energy Financial Services, responsible for transaction approvals within the credit authority delegated to the business and oversight of the its investment portfolio.  In this role, John partners with commercial teams and leaders to identify and mitigate key issues/risks of a transaction, ensure timely execution of approvals, and manage on-book investments. Additionally, John oversees the business’ Operations team which includes Risk process professionals and subject matter experts in Technical, Insurance and Investment Strategy.

John has over 20 years of energy experience with GE Energy Financial Services and its predecessor business.  He has worked on transactions across the energy spectrum including serving as lead underwriter in Australia, managing an execution team in Renewables, overseeing EFS’ Midstream and Oil & Gas portfolio and most recently as EFS Operations Leader.

John joined GE in 2000 as an Associate and he has held roles of increasing responsibility over time.  Prior to GE, John worked at Piper Jaffray as an investment banking analyst.

John holds an MBA in Finance from Columbia Business School and a Bachelor of Finance from Montana State University.

Jaclyn Cochrane is the Communications Manager at GE Energy Financial Services, where she is responsible for developing and executing a communications strategy in support of the business unit’s global energy investments and employee base.

Jaclyn joined GE Capital in 2013 from Alpari US, a global online foreign exchange and futures trading brokerage, where she oversaw the company’s digital, brand, sponsorship and events programs for almost five years, and served as Head of Marketing from 2010-2013.

Jaclyn earned a Bachelor’s of Science degree in Sociology, with a focus on Media Arts, from Stony Brook University.